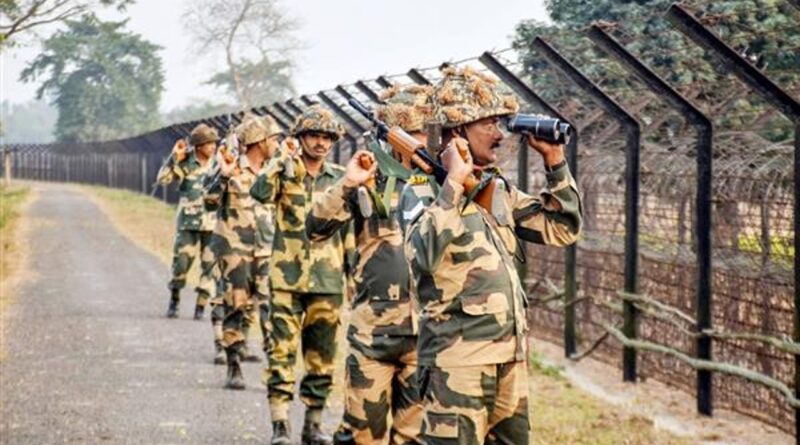 India has 15,106.7 km of land border and a coastline of 7,516.6 km including island territories. Securing the country’s borders against interests hostile to the country and putting in place systems that are able to interdict such elements while facilitating legitimate trade and commerce are among the principal objectives of border management. The proper management of borders, which is vitally important for national security, presents many challenges and includes coordination and concerted action by administrative, diplomatic, security, intelligence, legal, regulatory and economic agencies of the country to secure the frontiers and subserve its best interests.

The Department of Border Management in the Ministry of Home Affairs focuses on management of the international land & coastal borders, strengthening of border policing & guarding, creation of infrastructure such as roads, fencing & flood lighting of the borders and implementation of the Border Area Development Programme (BADP).

Some problems currently afflicting the management of our borders including maritime boundaries are:

In light of above stated problems, there is need of utmost vigilance on the borders and strengthening the border guarding forces. However, it should also be taken care that the security of borders does not impede cross-border interactions and is beneficial to mutual economic and cultural relationship. A detailed discussion on border management with 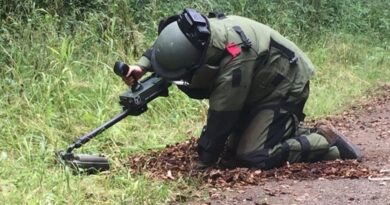