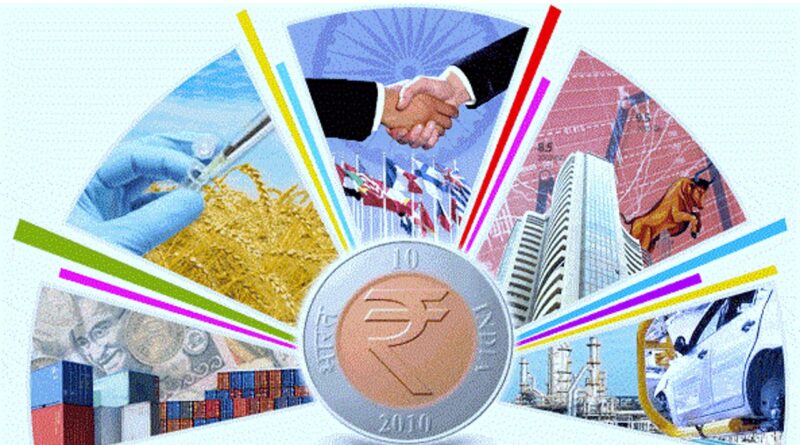 Indian economics with Bihar and with Bihar’s economics, through which it is very useful for all Bachelor of Arts students who are doing Economics Honors in Part One, we will give you all the important questions of the question paper in their videos. Providing with the link through which you will be able to complete your exam preparation very easily.

Industrial Development during the planning Period

Industrial Development in India after Independence

Advantage and disadvantage of Liberalization.

Advantage and disadvantage of globalization.

Advantage and disadvantage of Privatization.

Green Revolution and its impact in Indian Economy

Nature and Importance of Indian Agriculture

Land Reform in India. – Efforts made by GOI in land Reform

Main Problems of Small Scale Industries. Measures taken by Gov. of India  to Solve it

Measures adopted by Government of India for employment generation

Position and Problem of Trade Union Movement  in India.

Change in the Composition and direction of foreign trade in India

Cause of rise of Price n India. – How rising trends of price in the country be controlled

UNDER DEVELOPMENT OF BIHAR

Cause of Economic Backwardness of Bihar

Lack of Infrastructure is the cause of Underdevelopment of Bihar, Discuss 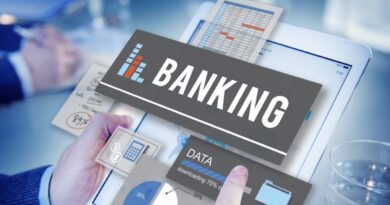 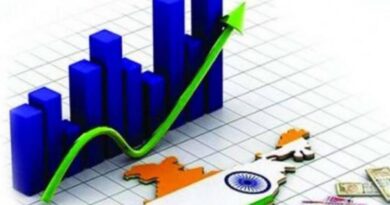 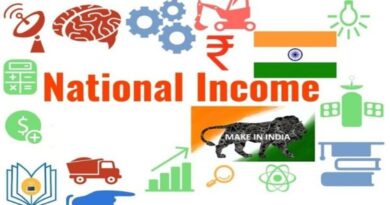