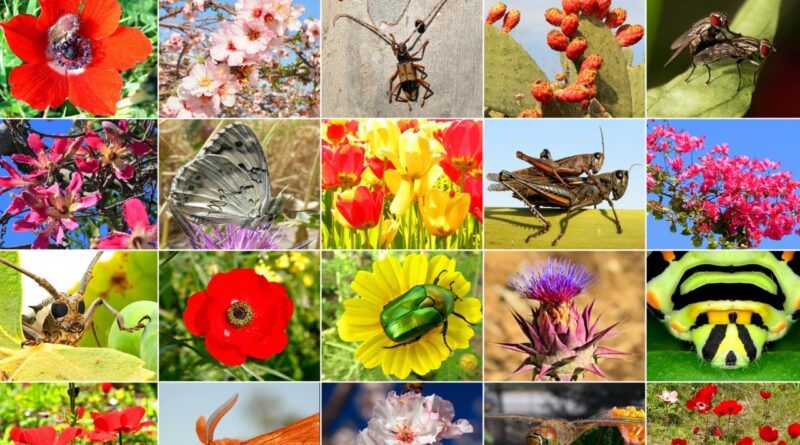 Biodiversity is a combination of two words, Bio (life) and diversity (variety). Biodiversity is formally defined by the Convention on Biological Diversity (CBD) as: “the variability among living organisms from all sources including, among others, terrestrial, marine and other aquatic ecosystems and the ecological complexes of which they are part; this includes diversity within species, between species and of ecosystems”.

In simple terms, biodiversity is the number and variety of organisms found within a specified geographic region. It
refers to the varieties of plants, animals and microorganisms, the genes they contain and the ecosystems they form. It relates to the variability among living organisms on the earth, including the variability within and between the species and that within and between the ecosystems.

Biodiversity has contributed in many ways to the development of human culture and, in turn, human communities have played a major role in shaping the diversity of nature at the genetic, species and ecological levels. Biodiversity plays the following roles

Scientists use different biodiversity indices to measure diversity, and no single one will always be appropriate.
The two main factors taken into account when measuring diversity are richness and evenness. 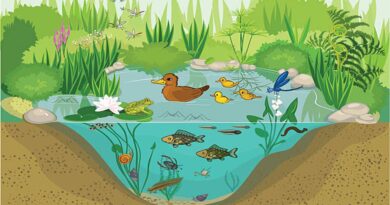