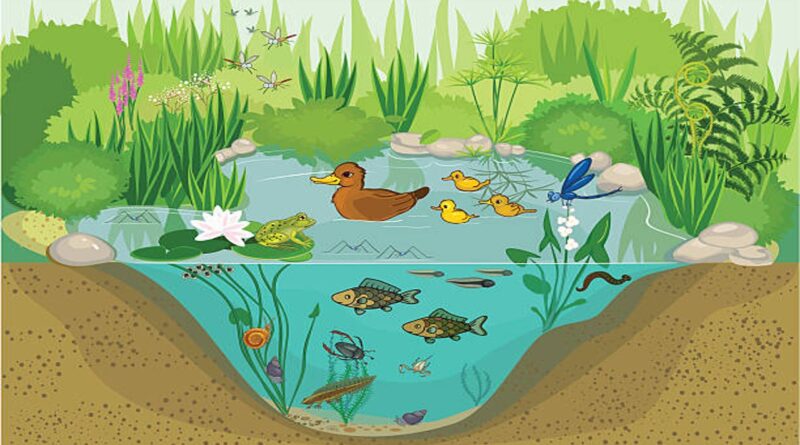 Ecology can be defined as a scientific study of the interactions of organisms with their physical environment and
with each other.

The term ecology is derived from the Greek word ‘oikos’ meaning ‘house’, combined with the word ‘logy’ meaning the ‘science of’ or ‘the study of ’. Literally, ecology is the study of the earth as a ‘household’, of plants, human beings, animals and micro-organisms. They all live together as interdependent components.

A German zoologist Ernst Haeckel, who used the term as ‘oekologie’ in 1869, became the first person to use the term ‘ecology’. The study of interactions between life forms (biotic) and the physical environment (abiotic) is the science of ecology.

An ecosystem is a functional unit of nature, where living organisms interact among themselves and also with the
surrounding physical environment.

There are four basic components of an ecosystem.

1. The abiotic part, which is the non-living environment.
2. The producers or autotrophs, the green plants capable of producing their own food by using the energy of sunlight to make carbohydrates from water and carbon dioxide; this process is called photosynthesis.
3. There are the consumers or heterotrophs. These are animals which obtain their food by eating plants or other animals. The heterotrophs in any ecosystem can be divided into groups by their feeding habits:

4. Decomposers, such as the bacteria and fungi that promote decay 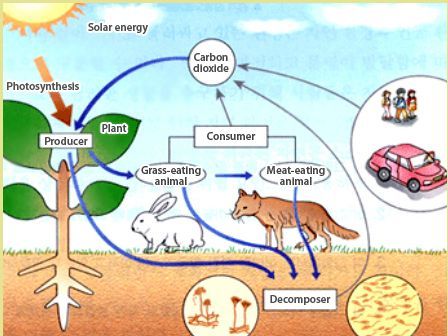 Ecosystem varies greatly in size from a small pond to a large forest or a sea. Many ecologists regard the entire biosphere as a global ecosystem, as a composite of all local ecosystems on Earth. Since this system is too much big and complex to be studied at one time, it is convenient to divide it into two basic categories, namely the terrestrial and the aquatic. 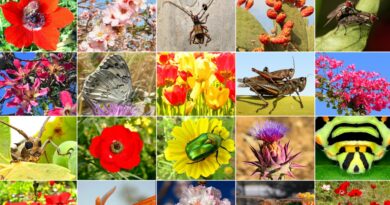 What Is Biodiversity? – Definition, Types And Importance