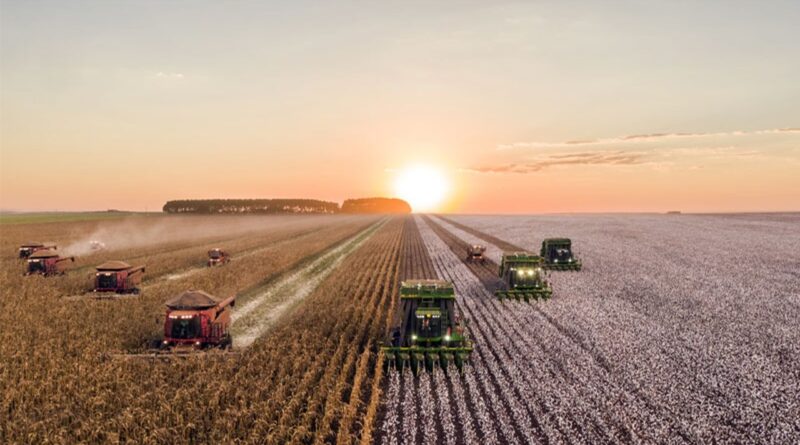 Various type of farming patterns have developed in India due to highly variable environmental conditions. Based on changing geographical environment and historical background, we can further classify farming into following categories:

Shifting agriculture is also known as slash and burn cultivation. It is mostly practised in backward forest areas with heavy rainfall. Covered patchesof ground are cleared by cutting and burning trees and forests. The cleared land is then cultivated for two or three years in a primitive manner. When soil becomes leached and unproductive, the farmers shift to other part of the forest and follow the same pattern. There are certain disadvantages of shifting agriculture. We find that productivity is high in the first year but slowly the productivity decreases with every passing year. With the cutting of forests, soil gets easily degraded and blown away by wind and rain. The recovery period of the soil is long and it takes time to recover to the original state. Shifting cultivation is practised on a small scale in the forested areas of north eastern states, Orissa, Madhya Pradesh, Andhra Pradesh and parts of Kerala. It is known by different mimes such as Jhum in Assam, Podu in Orissa and Andhra Pradesh, Bewar in Madhya Pradesh and Ponam in Kerala.

It is practised mainly for consumption purpose and maintenance of one’s family. The farmer produces a variety of crops, and the total production is just enough to meet the requirements of the family. The farms are small and the yield is low. All types of manures, such as household waste, animal droppings, green manures, night soil and a little of chemical fertilizers are used. This type of agriculture is generally practised in the tribal areas of Assam and in the Himalayan region.

It is practised in regions with highly dense populated land with limited cultivable area. The farmer tries to get the maximum possible output from the small piece of land. More than one crop is cultivated in a year. Intensive agriculture is widely practised in the irrigated areas of the northern plains and the coastal plains of India.

This type of agriculture is practised in areas with low population density and the cultivable land is abundant. The farmer specializes in one or two commercial crops. In India, extensive cultivation is widely practised in the Terai region of the Himalayas and the north-western states.

This type of agriculture was introduced by the Europeans in the tropical and the subtropical regions of the country. Large tracts of agricultural land are mostly owned by the companies. In India, the main crops produced on plantations are tea, coffee, spices, coconut and rubber. The success of plantation agriculture depends on accessibility, availability of labour and adequate means of transport. Scientific methods of farming are used with an aim of higher yield and superior product quality.

The main aim of commercial farming is to produce crops as per the market demands. It can be either intensive or extensive. To keep the cost of production low, most modern methods of cultivation are employed. It is generally practised in areas of sparse population. In India, commercial farming is not very common due to heavy pressure of population on land. Commercial agriculture has developed in Punjab, Haryana, Gujarat, Maharashtra, Uttar
Pradesh, West Bengal, Assam.

In this type of farming, livestock is reared along with crop farming. Cattle rearing and rotation of crops are important part of mixed farming. It is practised in thickly populated areas. The yields are generally high. Efficient methods of cultivation, quick means of transport and ready markets are seen as promoters of mixed farming in the country. 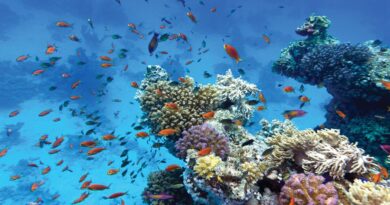 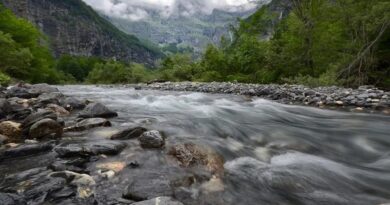 Comparison Between Himalayan and Peninsular Rivers 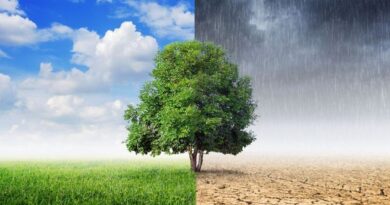 Climate vs Weather – Difference and Comparison